← Apple Inc. One Year After Steve Jobs’ Passing: He Would Be Proud
The Ousting Of Apple’s iOS Mastermind Scott Forstall: Yay Or Nay? → 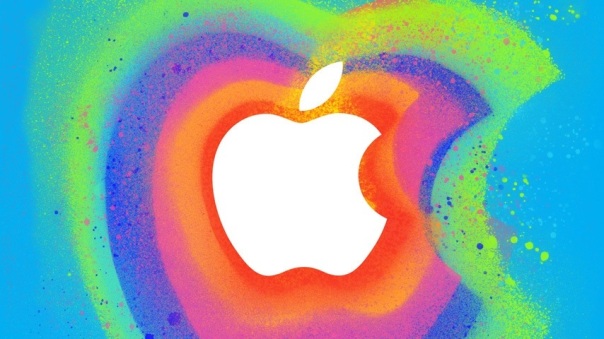 Apple has pulled out all the stops making the event available to pretty much anyone that has a computer or iDevice.

That’s right! The event will be available for viewing via a LiveStream link that can be accessed in many ways.

You simply have to visit the LiveStream Page over on the Apple.Com site or, something new and exciting, you can access it via Apple TV in the new Apple Events section.

However, Apple TV owners must have either a 2nd or 3rd generation model to see this event.

And, as I mentioned above, you can access this link via Safari on your iPhone, iPad, iPod Touch, Mac or Windows PC. Sorry Samsung geeks.

Scheduled to be unveiled today is the much-anticipated iPad Mini. But, Apple has a few other surprises tucked in their back pocket, one of which will be the newly designed iTunes interface, iTunes 11.

And, with the possibility of a revamped version of the new full-sized iPad, a refresh of the Mac Mini and new iMacs and a 13-inch Retina Display MacBook Pro, Apple stands an incredible chance to, once again, wipe the floor with their competition.

I will provide key updates on the inside page of this blog topic. Please come back and add your thoughts in the comments section. Live Updates inside.

← Apple Inc. One Year After Steve Jobs’ Passing: He Would Be Proud
The Ousting Of Apple’s iOS Mastermind Scott Forstall: Yay Or Nay? →