Apple Issues An Update To Fix That Scary FaceTime Issue 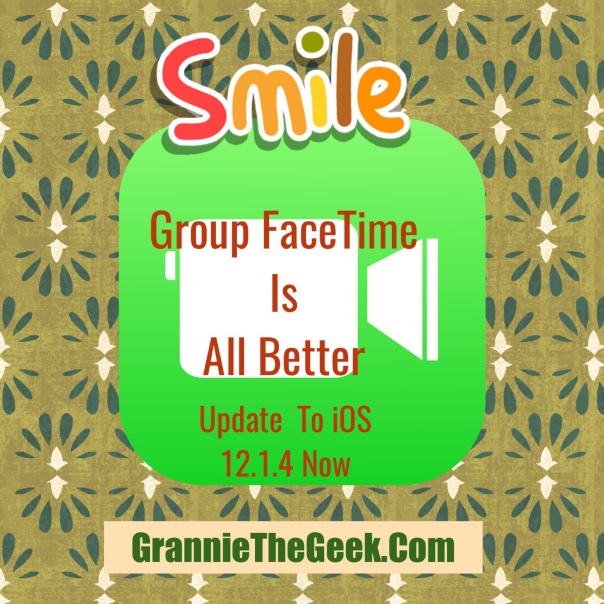 Just in time for Valentine’s Day, Apple has finally woven an update this mfox that scary, lurking glitch that invaded Group FaceTime a couple of weeks ago.

The software updates — iOS 12.1.4 and macOS Mojave 10.14.3 – are ready to be installed and downloaded in your Settings App on your iOS devices or in the App Store on your Mac.

“Today’s software update fixes the security bug in Group FaceTime. We again apologize to our customers and we thank them for their patience,” an Apple spokesperson said in a statement. “In addition to addressing the bug that was reported, our team conducted a thorough security audit of the FaceTime service and made additional updates to both the FaceTime app and server to improve security” Via CNN.Com

To install the software updates on iOS devices, go to Settings -> General -> Software Updates and tap “Download and Install.” On a Mac, open the App Store and go to the Updates section.

And if you disabled FaceTime, you’ll have to turn it back on in Settings to resume using the feature.

So, all is safe now. No more eavesdropping! FaceTime is now open for business.

I Reached The Final Level Of a Two Dots. Now What? 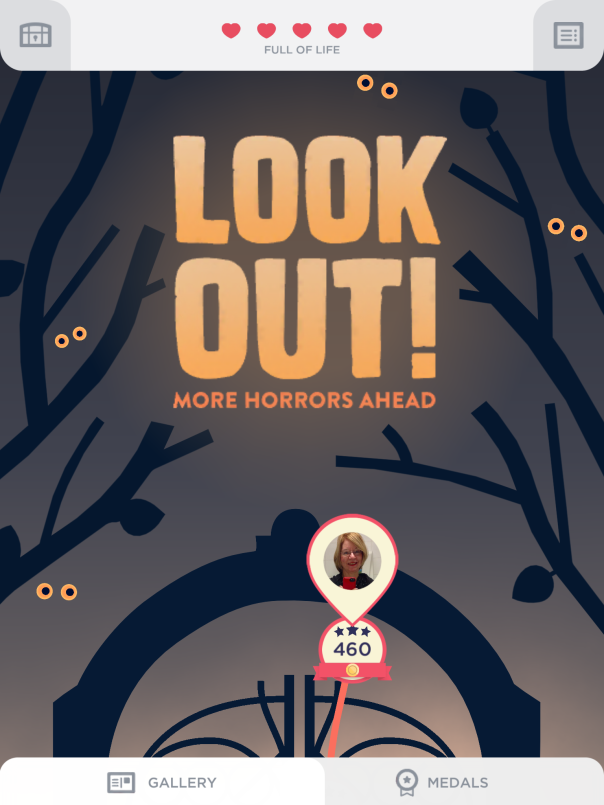 Is anyone else out there addicted to the spotty little game called Two Dots?  C’mon – fess up!  Some of you know you are!

After 4 months or so, I just completed the final level – Level 460 – and sort of, kind of, freaked out.  What?  No more levels?  Just an ominous message saying “More Horrors Ahead”?

What’s a girl to do?  Perhaps, get some sort of life and concentrate on this blog, making it  an innovative and fun experience for readers of all ages.

So, hence – this article. END_OF_DOCUMENT_TOKEN_TO_BE_REPLACED

WWDC 15 Promises To  Address Your Home And Entertainment Needs 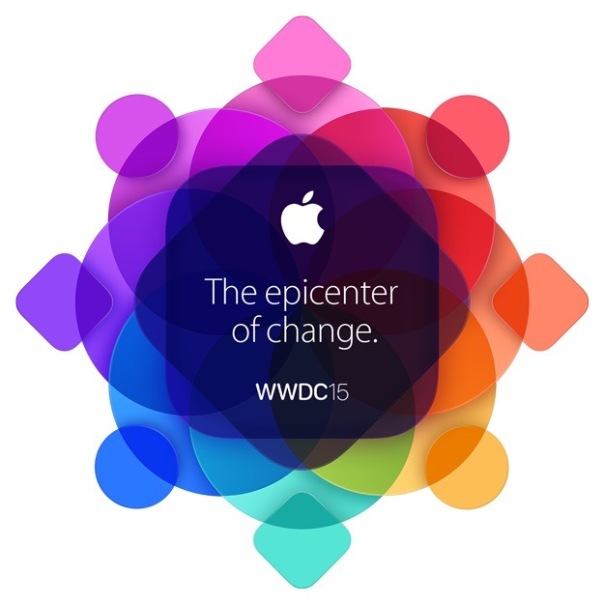 Well, folks, another year, another World Wide Developer Conference in the very near horizon. But, as much I love these Apple get – togethers, I am beyond “bummed” that the anticipated redo of the Apple TV unit is quite possibly cancelled. Yes, cancelled. Again.

Because television content providers aka the TV Networks are making life a living hell for Apple and its consumers.  Boy, is this story ever getting old and annoying. When will the networks release themselves from the dinosaur age and embrace all that technology can offer its consumer?

One answer: Money. It makes the world go round. Just not ours.  END_OF_DOCUMENT_TOKEN_TO_BE_REPLACED 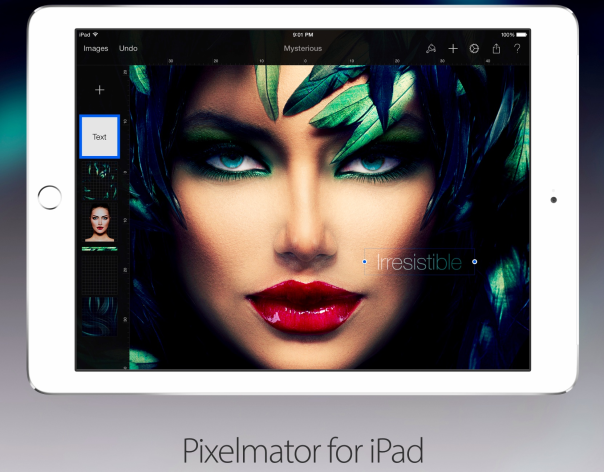 Sometimes quiet evenings are full of surprises around here.

I was watching Anderson Cooper on CNN and browsing around on my iPad. Two of my favorite things to do!

Where is the world famous Pixelmator App which was highly featured at Apple’s iPad Event a couple of weeks ago? END_OF_DOCUMENT_TOKEN_TO_BE_REPLACED

Okay, let’s try this again, shall we?

Well, it appears that the iOS 8.0.1 was a regifter or something because chaos reigned the day when Apple consumers downloaded the software.

Owners of the newly released iPhone 6 and 6 Plus discovered that, after downloading iOS 8.0.1, their phone couldn’t connect to their Cellular Service and Touch ID was disabled. Good times.

So, this evening iOS 8.0.2 has been released to deal with these embarrassing issues. Here are the details:

“This release contains improvements and bug fixes, including:

Fixes an issue in iOS 8.0.1 that impacted cellular network connectivity and Touch ID on iPhone 6 and iPhone 6 Plus

Fixes a bug that prevented uploading photos and videos from Safari”

Let us know how you do? And I will as well. If you never hear from me again, it is because I have thrown my iDevices out the window. Ha!